All the Lives We Never Lived - Anuradha Roy

ALL THE LIVES WE NEVER LIVED

Freedom of a different kind is in the air across India. The fight against British rule is reaching a critical turn. The Nazis have come to power in Germany. At this point of crisis, two strangers arrive in Gayatri's town, opening up for her the vision of other possible lives. So what was it exactly that took Myshkin's mother from India to Dutch-held Bali in the 1930s? Excavating the roots of the world in which he was abandoned, Myshkin comes to understand the connections between anguish at home and a war-torn universe overtaken by nationalism. Anuradha Roy was born in 1967 in Kolkata. She published her first few stories when she was only fourteen, however, her first novel came out when she was forty: "I don't think I could have written it earlier - something in my world and myself needed to change before I could write fiction." Now she feels incomplete when not carrying a novel-in-progress around in her head. She designs book covers for the publishing house she is a part of and if she didn't write, making books is what she would be doing full time. She is also a potter: "I don't feel the need to become a ceramic artist or to sell or exhibit. It gives me a deep, wonderful pleasure to just drink coffee from a mug or eat in a bowl I first knew as a bucket of clayey slurry." Her last novel Sleeping on Jupiter won the DSC Prize for South Asian Literature and was longlisted for the Man Booker Prize. She lives in Ranikhet.

"…I want fiction to reach something beyond the immediate…"

A conversation with Anuradha Roy 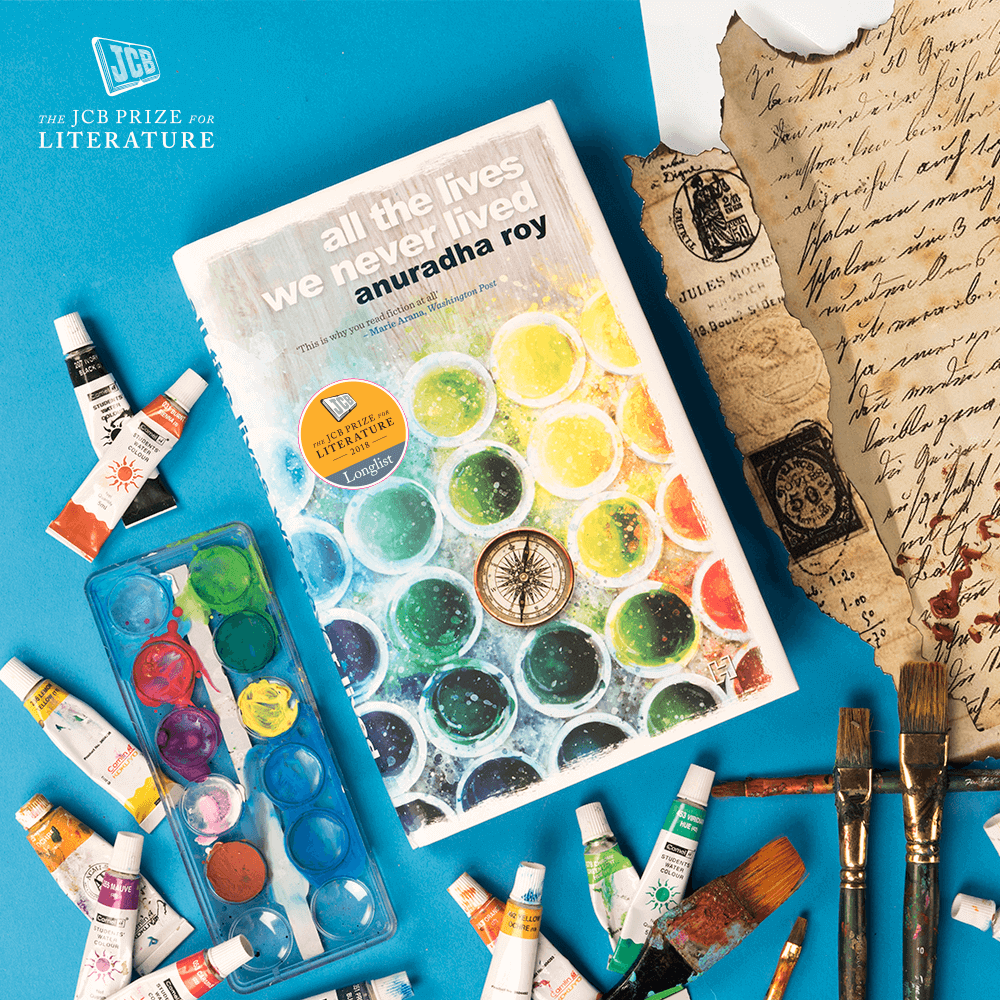 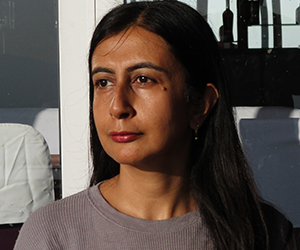 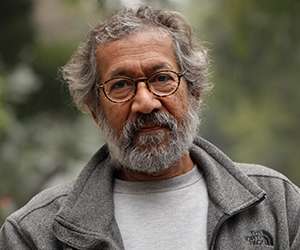 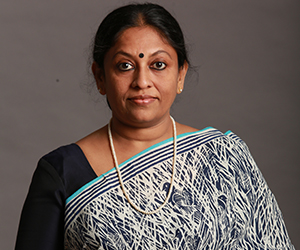 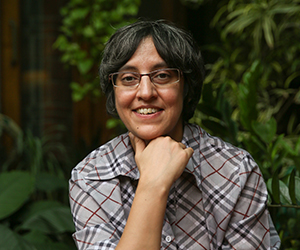 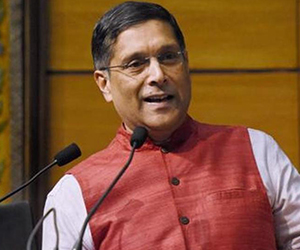 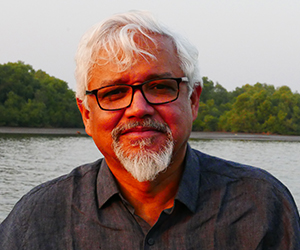 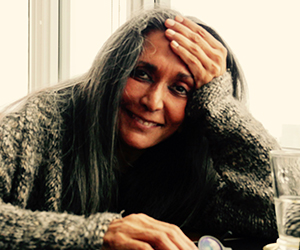 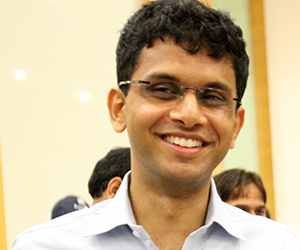 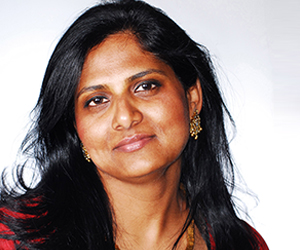 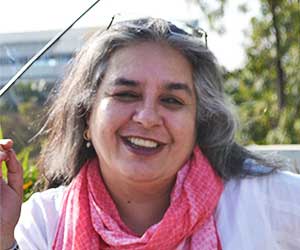